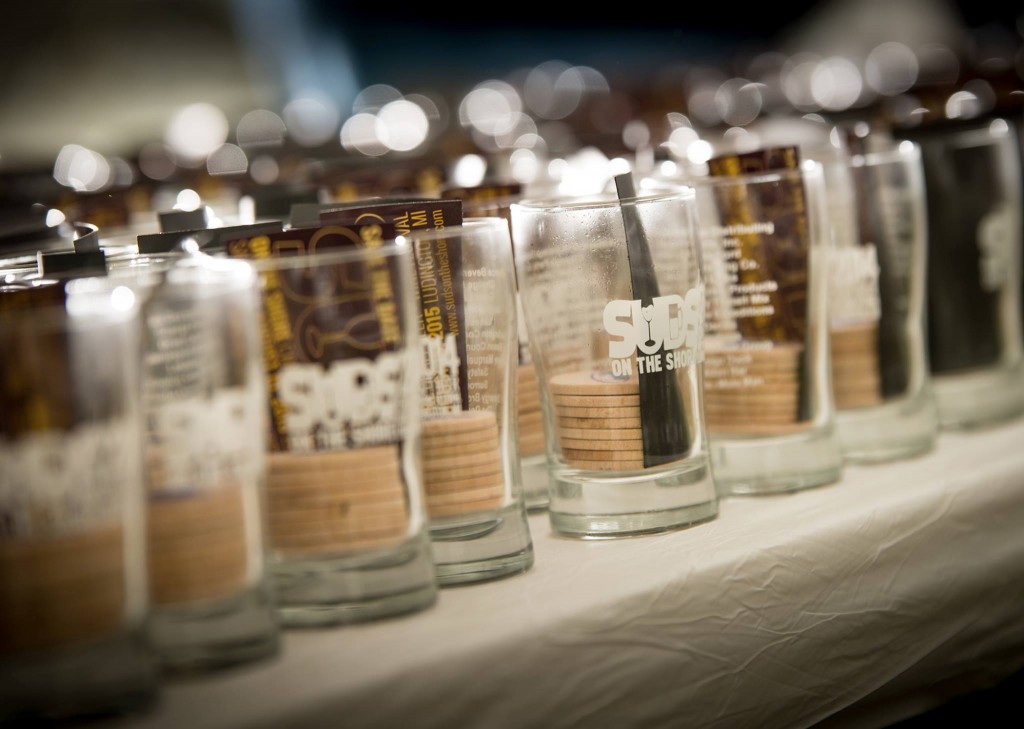 The popular Suds on the Shore Craft Beer and Wine Festival is upon us this weekend and is a must stop for beer and wine enthusiasts!

For anyone not familiar with this event, it is hosted in Rotary Park on the outskirts of Downtown Ludington, just blocks from Stearns Park Beach and Lake Michigan. The shady park makes for a great backdrop to all of the fun that is Suds on the Shore. The event is a fundraiser for United Way of Mason County, which means it is also for a great cause. Tickets are $30 at the gate and include a commemorative tasting glass and 8 drink tokens. You can find more information at www.SudsontheShore.com.

If you are on the fence about whether or not to come, check out this line-up:

So if that didn't convince you, you can make a weekend of it and check out two of Ludington's favorite craft beer stops in Downtown Ludington, which include Jamesport Brewing Company and The Mitten Bar.

Cheers to another fun weekend in Ludington and don't forget to tag your photos #pureludington. We love to follow along on your adventures!